Olga Calvo García. My longstanding experience in the field of gene expression started during my PhD in the University of Salamanca (1994-1998), where I discovered a link between RNAPIII transcription and translation. Then during my postdoctoral stage at Columbia University in N. York (1999-2003) I worked on pre-mRNA processing and I unveiled one of the first interactions between transcription initiation and polyadenylation complexes doing seminal and outstanding contributions to the nascent field of co-transcriptional processing. I also collaborated in the discovery of the long sought polyadenylation endonuclease, two decades after mRNAs polyadenylation was discovered. In 2004 I joint the “Centro de Investigación del Cancer” in Salamanca as a “Ramón y Cajal” scientist, where I finished the investigations started in N. York and initiated my own research, now in the regulation of transcription in 2007. Since 2009 I‘m a scientist of the CSIC at the Institute of Fuctional Biology and Genomics (IBFG) and I’ve been interested on the characterization of several important regulators of RNAPII transcription and phosphorylation, with milestones publications in the field. In addition, I have made contributions to the field of gene expression with important studies related to transcription termination of snoRNAs and RNAPI transcription.

I’m currently interested in deciphering some of the mechanism involved in the regulation of RNAPII phosphorylation and gene loop formation. I’m also doing investigation in the field of transcription termination and I’m investigating how RNAPII transcription is coordinated with other nuclear processes, for instance the telomere metabolism. 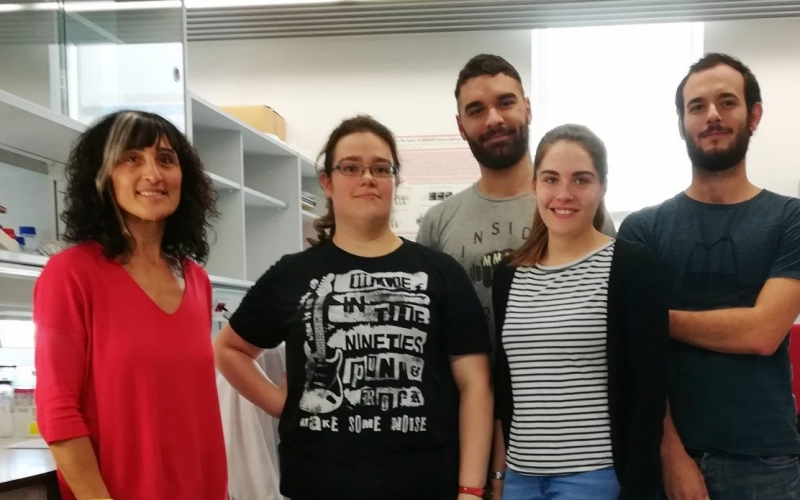 We are mostly interested in deciphering the mechanism involved in the regulation of RNAPII phosphorylation and gene loop formation during mRNAs transcription. We are also interested in the study of factors involved in transcription termination of mRNAs and snoRNAs and how they interacts with the RNAPII machinery. Finally, we are investigating how RNAPII transcription is coordinated with other nuclear processes, for instance the telomere metabolism.

To achieve all these studies, we used Saccharomyces cerevisiae as model organism, and a combination of genetic, molecular, biochemical and genome-wide techniques.