José Enrique Pérez-Ortín is PhD in Biological Sciences from the University of Valencia. In his doctoral thesis he conducted studies on chromatin organization SUC2 gene of the yeast Saccharomyces cerevisiae. In 1987 got a position of Profesor Titular at the University of Valencia, and since 2007 he is Catedrático of Biochemistry and Molecular Biology at the same university. Since 1992 leads a research group that has evolved from classical molecular biology to functional genomics, always taking yeast as a model. In 2000 he founded the first DNA Chips Service of a Spanish University. He has been visiting professor at various doctoral programs and courses of Spanish, Swedish and Portuguese universities. He was coordinator of the Genomics and Proteomics group of the Spanish Society of Biochemistry and Molecular Biology and founded the Valencian Genomics & Proteomics Network in 2004. His current research topic focuses on the development of genomic techniques to study gene transcription and expression.

He leaded 27 scientific projects funded by European, Spanish or Valencian scientific agencies and has published around 120 scientific papers with an h index of 36. 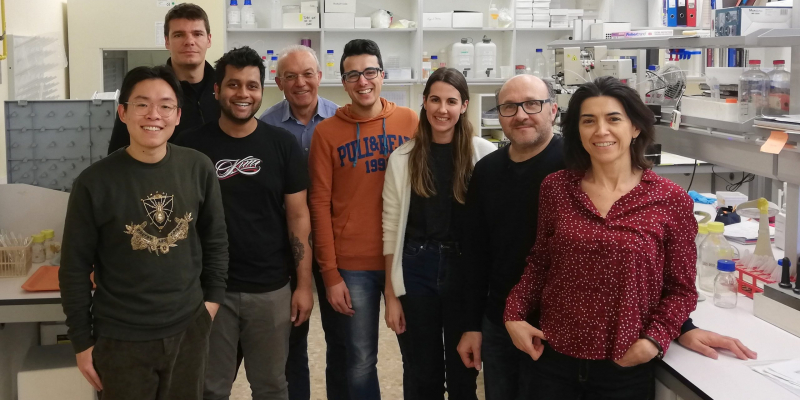